The following is taken directly from the Presbyterian Church U.S.A. website: pcusa.org

Presbyterians trace their history to the 16th century and the Protestant Reformation. Our heritage, and much of what we believe, began with the French lawyer John Calvin (1509-1564), whose writings crystallized much of the Reformed thinking that came before him.

Calvin did much of his writing from Geneva, Switzerland. From there, the Reformed movement spread to other parts of Europe and the British Isles.

Many of the early Presbyterians in America came from England, Scotland and Ireland. The first American Presbytery was organized at Philadelphia in 1706. The first General Assembly was held in the same city in 1789. The first Assembly was convened by the Rev. John Witherspoon, the only minister to sign the Declaration of Independence.

Some of the principles articulated by John Calvin are still at the core of Presbyterian beliefs. Among these are the sovereignty of God, the authority of Scripture, justification by grace through faith and the priesthood of all believers. What these tenets mean is that God is the supreme authority throughout the universe. Our knowledge of God and God’s purpose for humanity comes from the Bible, particularly what is revealed in the New Testament through the life of Jesus Christ. Our salvation (justification) through Jesus is God’s generous gift to us and not the result of our own accomplishments. It is everyone’s job — ministers and lay people alike — to share this Good News with the whole world. That is also why the Presbyterian church is governed at all levels by a combination of clergy and laity, men and women alike. 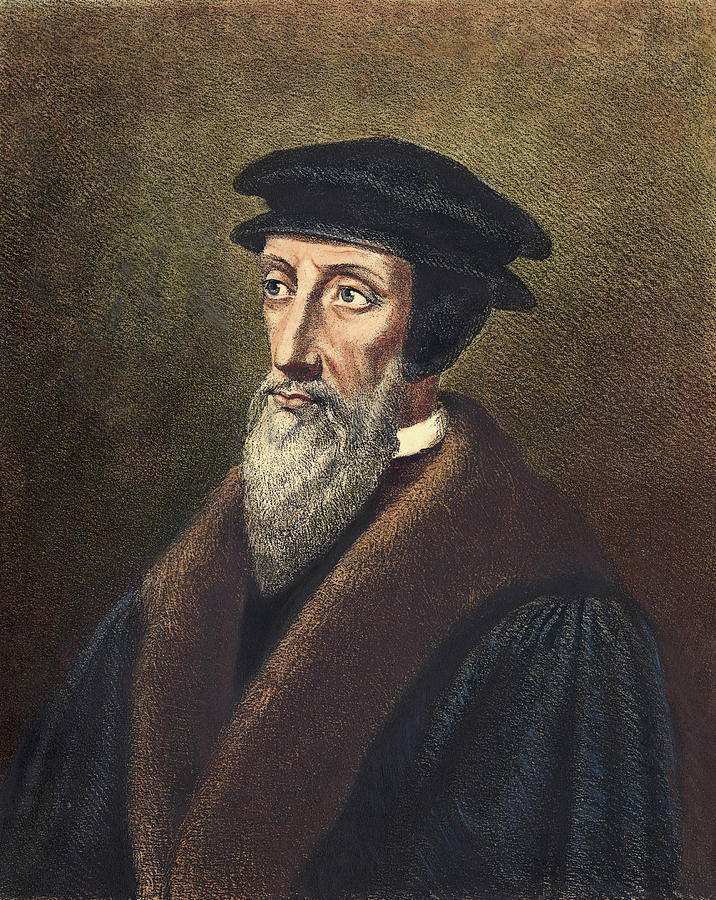 Presbyterians confess their beliefs through statements that have been adopted over the years and are contained in The Book of Confessions. These statements reflect our understanding of God and what God expects of us at different times in history, but all are faithful to the fundamental beliefs described above. Even though we share these common beliefs, Presbyterians understand that God alone is lord of the conscience, and it is up to each individual to understand what these principles mean in his or her life.